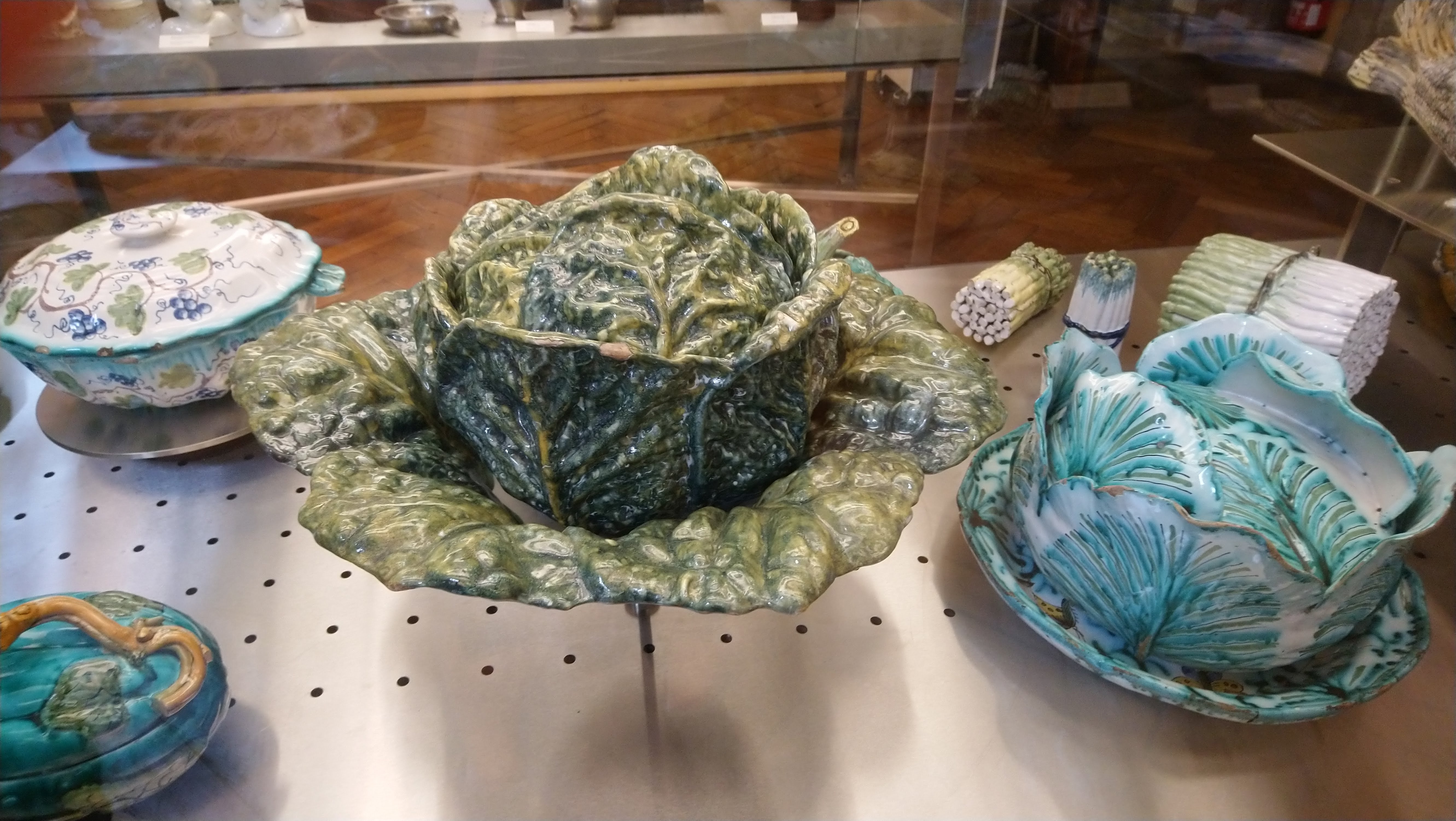 Day two started with the noise in the street, which was annnoying. It led to a shower, which was not. Coffee was found externally, which was good and we set out. The weather was warm, the people were (reasonably) friendly and the museum fees were, as expected, extortionate.

We visited the Brussels City Museum which had some innteresting history stuff, including scale models and maps of the city through the centuries. It’s grown, but not changed much to be fair. We were able to spot the Grand Place market square even on the earliest map.

And so we wandered around taking in the sights and sounds of a mid morning European city. I needed to get my shoes fixed though. I’d brought them for exeninngs and either they’d failed to survive the jouurney or they’d got ddamaged last week and I hadn’t noticed. Anyway, there was a shoe repair chain with an outlet in the area, so an hour and €5 was all it took to get them wearable again, though I suspect I’ll be needing new before the summer is out.

We waited for the shoe repair in À La Bécasse, because why not. We then proceeded on what turned into a mini beer tour, taking in the sights and the Delirium Village and got food and waffles at Drug Opera, a name that catches the eye at least. The food was ok, and filling. The waffles were waffly and the next few hours were spent back at the room … we’d started too early.

Through the course of the day we’d wanderedd through or around the Grand Place a few times and were curious about the seating being erected and the sheer quantity of beer being shipped in. Our curiosity was rewarded in the early evening when we discovered this medieval reennactment and rennaisance play took up most of it.

Music, parades, people in costumes, flags, floats and noise… oh and drunken tourists… (not us, we’d done our drinking early so we could get up early next day). The noise went on way into the night, and didn’t help with sleeping, but eh… people were having fun you know.

But there are two more days of this Ommegang festival…